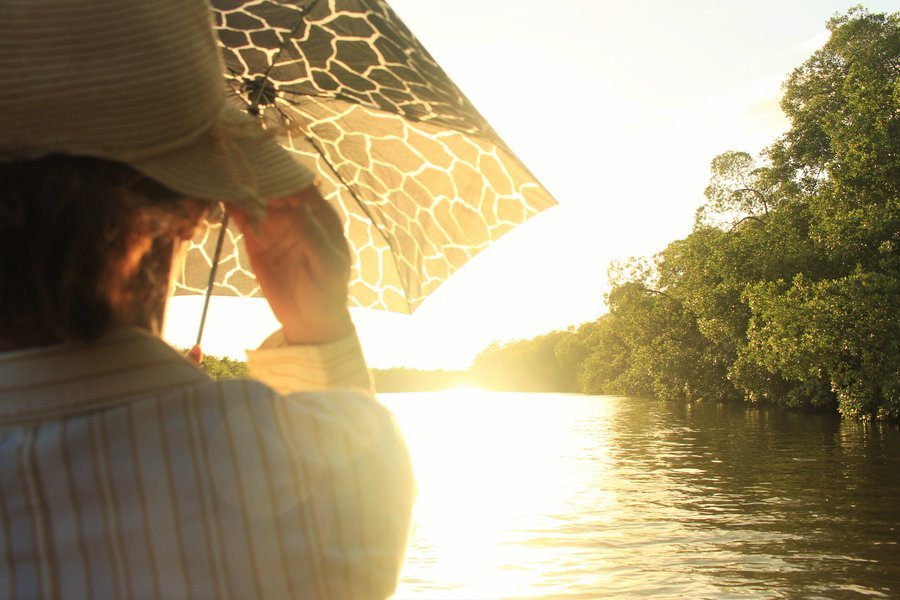 We start the day with a Central Experience,  visiting  the 85’ Hanuman Murti, the largest such murti outside of India, before going on to the Temple in the Sea, a Hindu pilgrimage sight built by one man, Siewdass Sadhu, over a period of 25 years in testament to his religion. After being denied the opportunity to build the temple on land near the water, he decided to build the temple in the sea! We then head to the Caroni Bird Sanctuary for a 4PM guided tour by boat through the Caroni Swamp, the second largest mangrove wetland in Trinidad and home to our national bird, the Scarlet Ibis.  Witness the return of these beautiful birds, as waves of red light up the sunset sky as they alight on the surrounding mangrove to roost for the night. 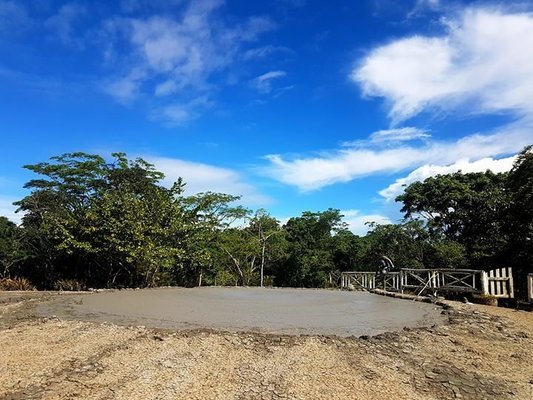 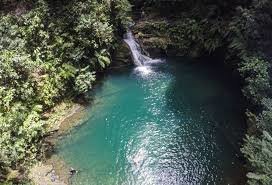 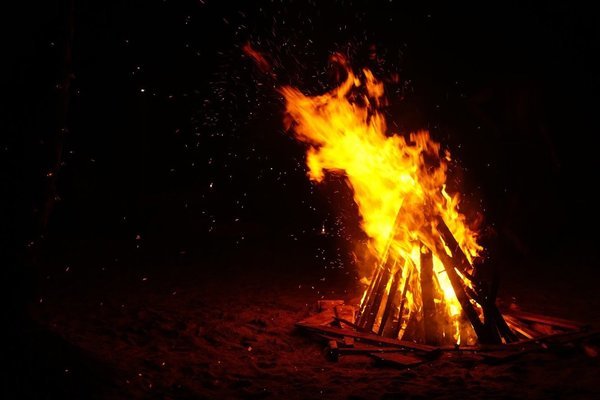 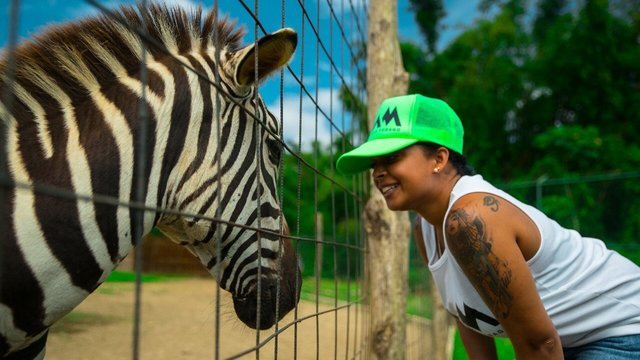 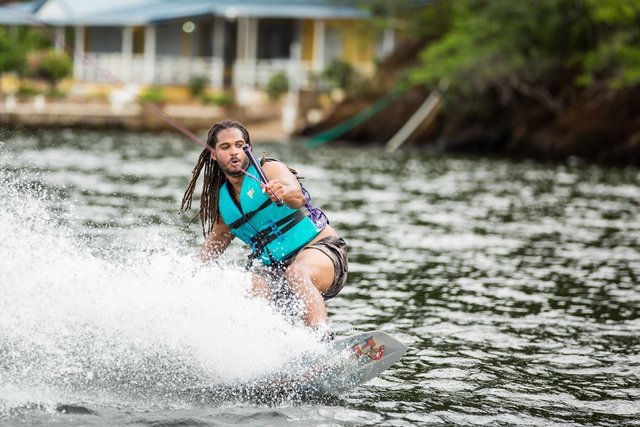 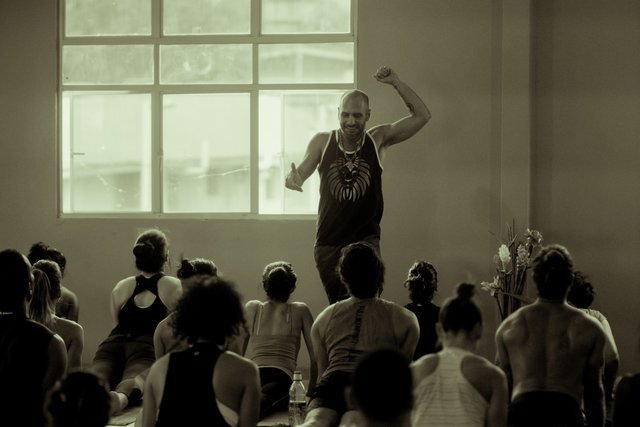